Improvements to our VH series of Mini Dumpers

Our VH series of mini dumpers have proven to be exceptional reliable machines but still, somehow, we have found a few improvements to make! Firstly, the front axle is going to be spring loaded to reduce the under carriage load. Secondly, the pumps and engine will be receiving upgrades. Originally the VH series of dumpers were designed for site work, where torque was favoured over higher speeds, but taking on board valuable feedback from our customers Lumag have decided to make some upgrades to make these machines faster. Once these improvements have been implemented, which is expected later in the year, the VH tracked dumpers  will have the best of both worlds in terms of speed and power! 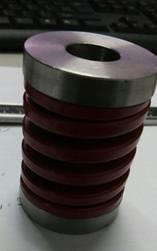 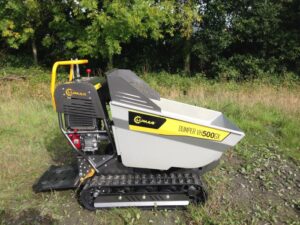