Quite often here at Lumag HQ, we are asked which is better; wheeled or tracked when it comes to our mini dumpers.

The answer is quite simple really- it depends what you’re using it for and where you’re going to be using it. We have listed below some bullet points which may help you come to the decision as to which one is going to be best for you.

What do tracks have in their favour?

What do wheels have in their favour?

So there we have it! Both mechanisms have their pro’s and cons; it really does depend what you’re going to be using it for when considering which is going to be the best option for you! 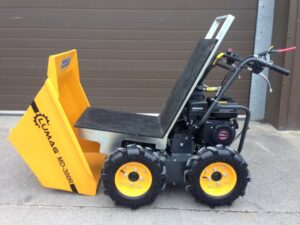 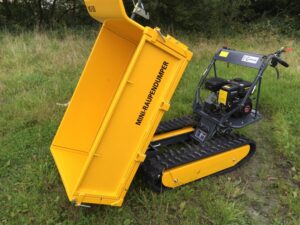